WOODSTOCK, ON – The Oxford Community Energy Cooperative (“OCEC”), Prowind Inc. (“Prowind”) and Arntjen Solar North America (“Arntjen Solar”) are pleased to announce the achievement of commercial operation on their first community-owned solar project located in the City of Woodstock. This project is the first of four owned by the Oxford Community Solar One LP (the “LP”), which is a Limited Partnership comprised of the Oxford County Renewable Energy Partners Inc., OCEC, Prowind, and Arntjen Solar, that generate electricity under the Independent Electricity Systems Operator’s (“IESO”) Feed-in-Tariff Program.

The first project to be completed is the AccuWright project, a 250 kW rooftop installation that began construction in August 2017. Commercial operation of this project was achieved on November 7th, 2017. All four solar projects are located in Woodstock, ON and will have a total installed capacity of 1.2 MW. They are expected to generate enough electricity to provide power to approximately 300 homes in Oxford County. Three of the four projects are located on rooftops while the fourth is ground-mounted. A fifth contract was recently awarded to the LP under the FIT 5 program for a 500 kW rooftop solar project also located in Woodstock, bringing the total installed capacity of the five projects to 1.7 MW. 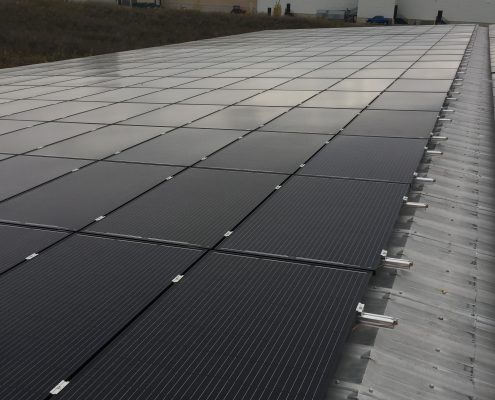 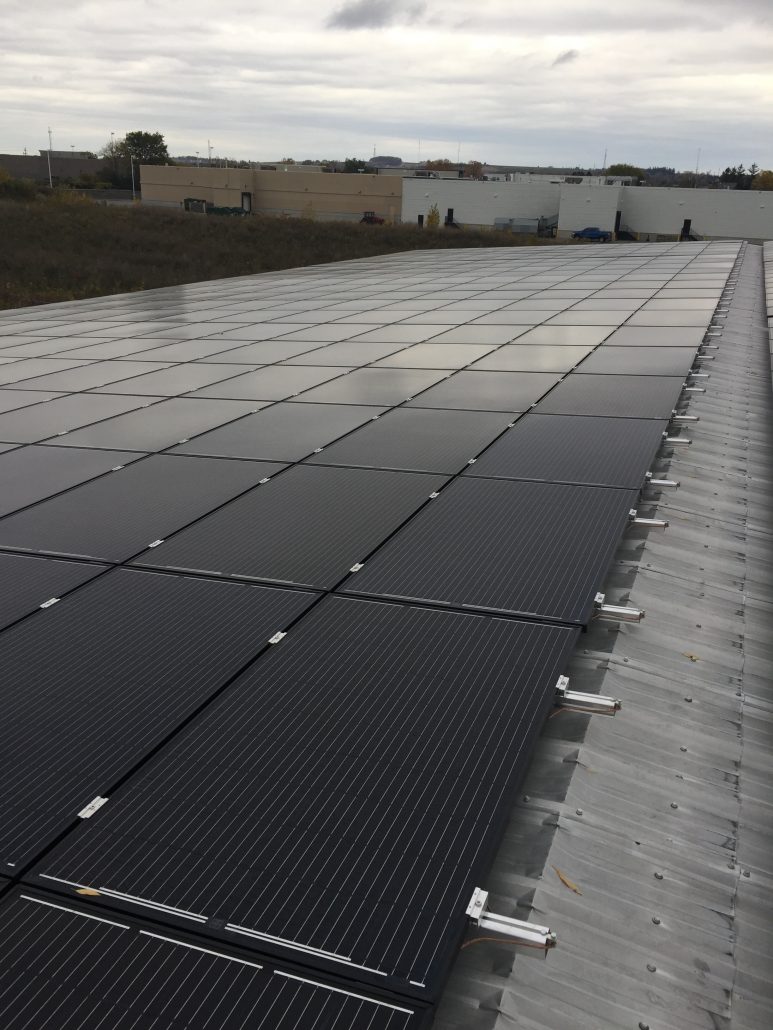 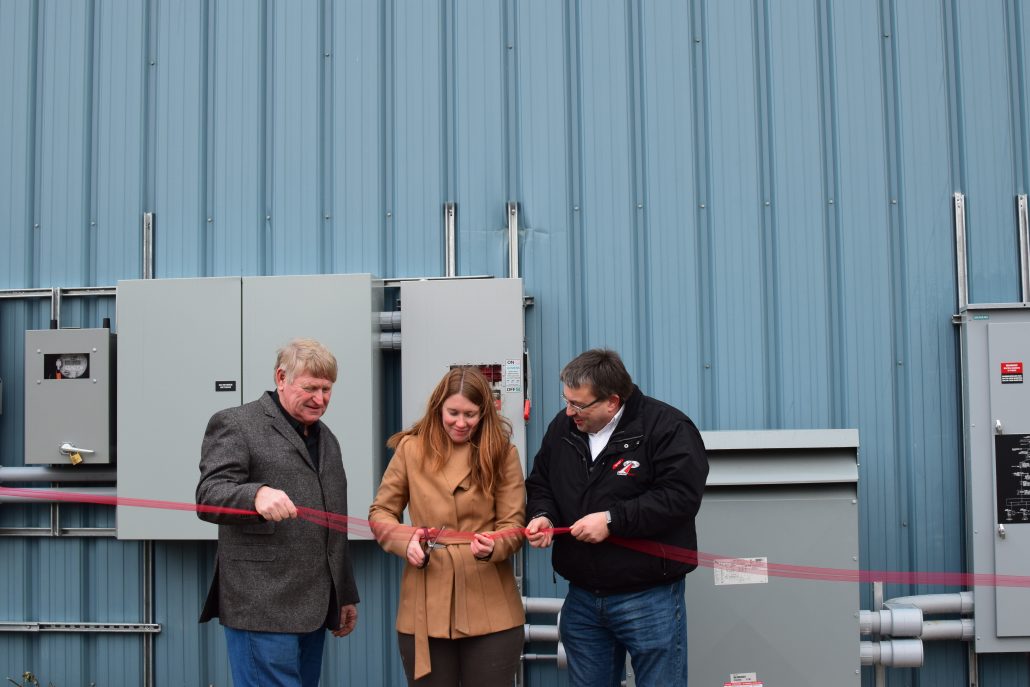 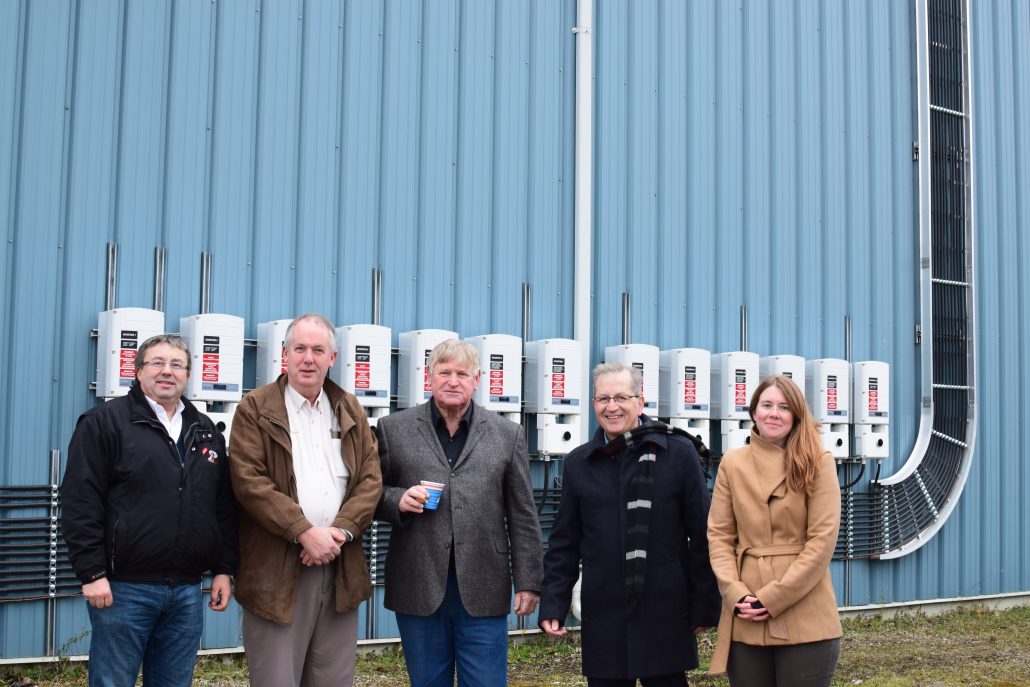 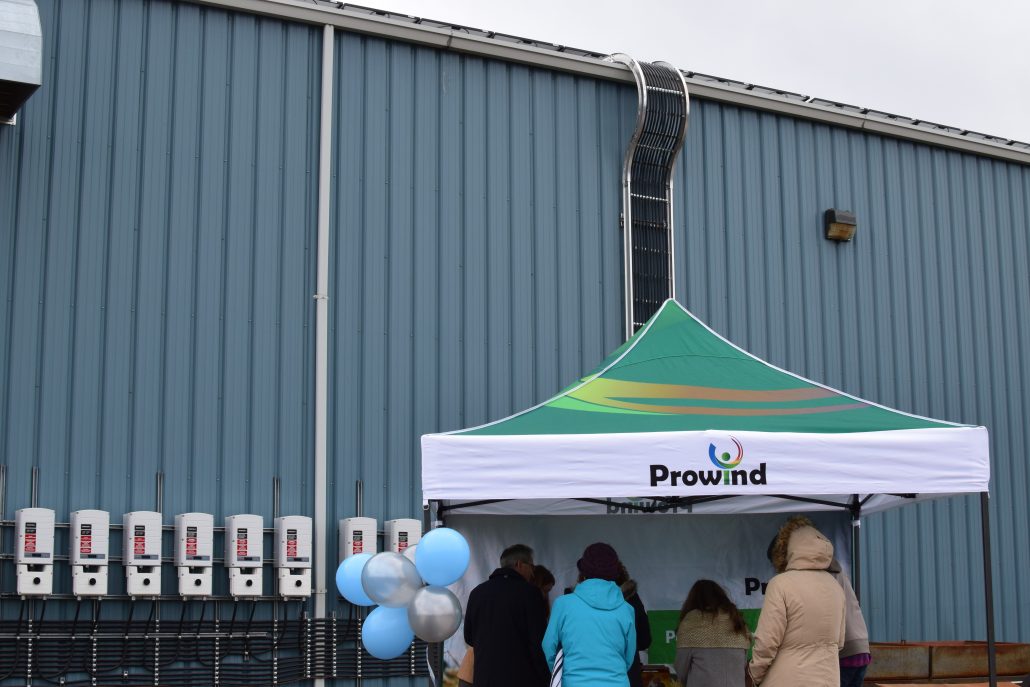 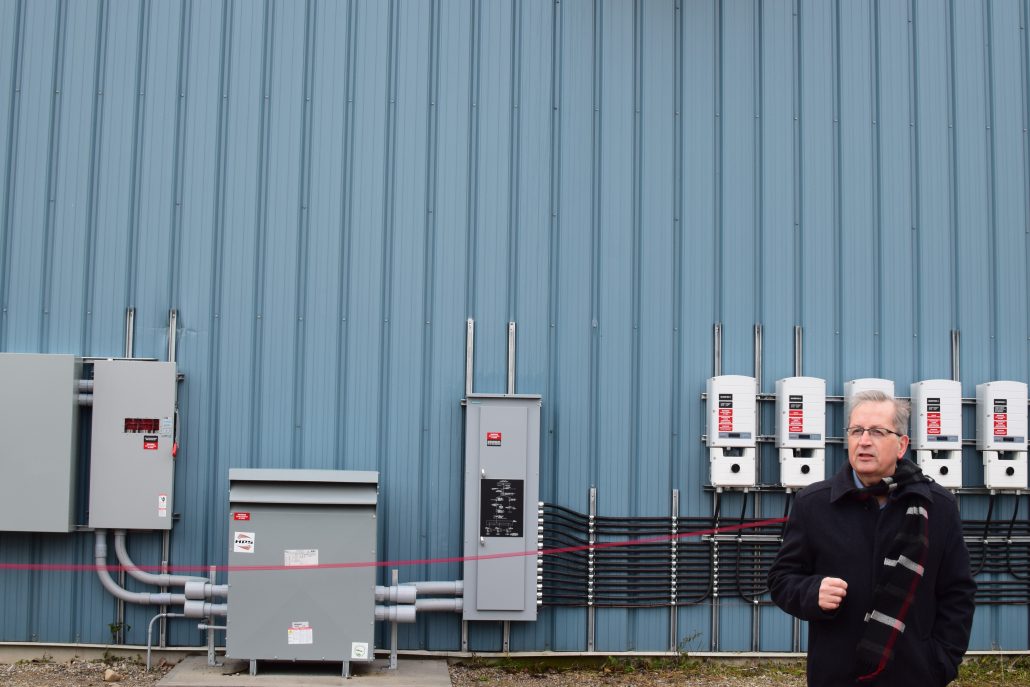 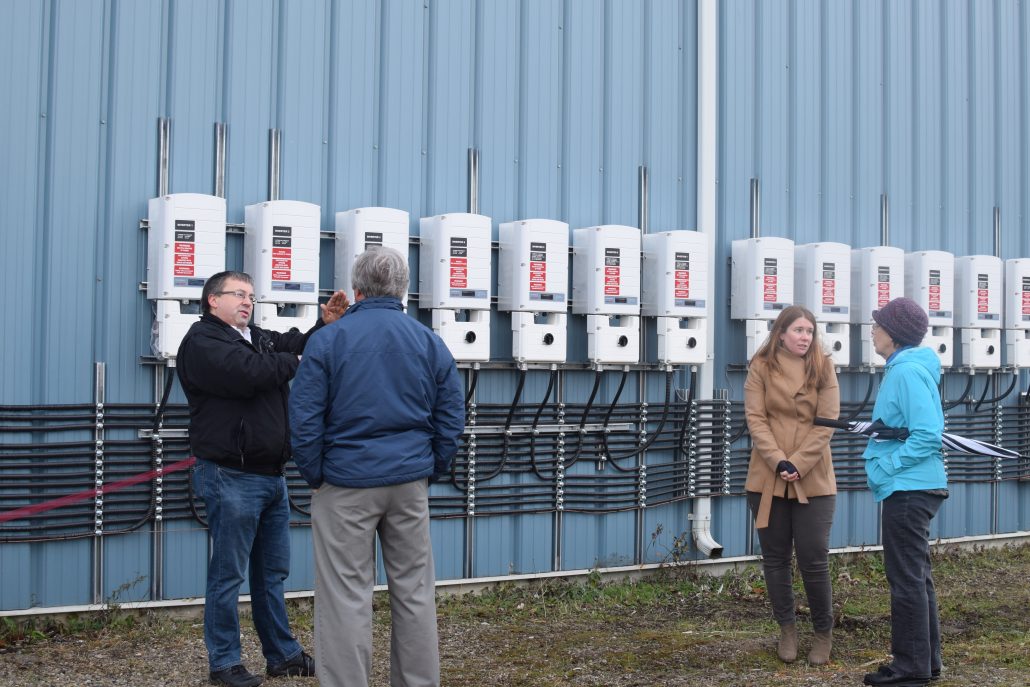 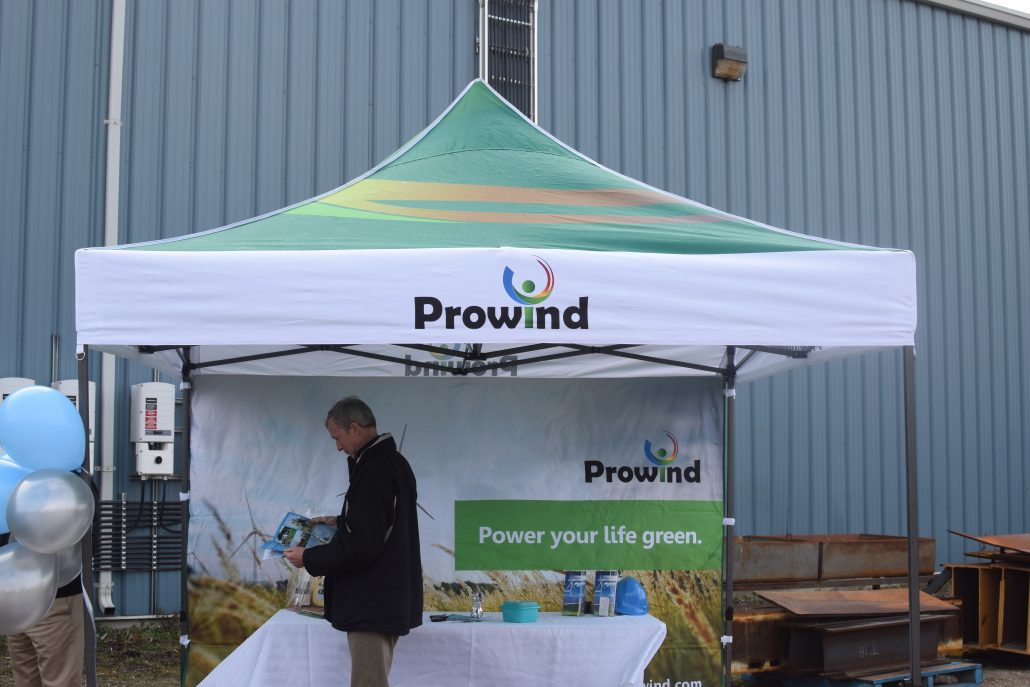 All other photos property of Prowind Inc. © 2017